Lehrkinds Inc. provides co-packing water and custom labeled bottled water. Are you needing a co-packing arrangement to bottle still or sparkling water, soft drinks, seltzers, FMBs, tea and flavor or enhanced beverages? Lehrkinds Inc. offers high-quality co-packing service with state-of-the-art equipment for fulfilling any size order. We offer solutions for private label, home and office water and beverages. With two protected wells, we can fill drinking water, but we also have the ability to tanker in spring water from our water business, Big Spring Water, and connect it directly to the building to ensure a clean, quality product.

Lehrkinds Inc. provides a wide variety of services to retail customers in Montana including co-packing beer. Leveraging over 108 years of business experience in bottling and home to a large brewing and beverage packing line, we can manufacture and package your product exactly the way you want it. Our facility specializes in high-quality handcrafted beers, soft drinks, seltzers, FMBs, tea and flavor or enhanced beverages. Lehrkinds Inc. is the proud brewer and bottler of many craft beers, sodas, and spring water in the Bozeman area and beyond!

Our family has a long history of soft drink and beer production. My great-great grandfather, Julius Lehrkind, came to Bozeman, Montana in 1895 to produce beer, and eventually grew his brewery to 40,000 barrels a year. In 1914 we were approached by Coca-Cola because we “knew how to put liquid in a bottle,” and not only acquired a Coca-Cola franchise, but were contracted to produce Coca-Cola and other soda flavors until 2014. Coca-Cola also entrusted us to produce Dasani water, which ultimately left us with a world class water processing plant and co-packing water processes used today.

Give us a call or email to learn more about co-packing in Montana with us.

Able To Batch All Ingredients
In 600 Gallon Batch Tank 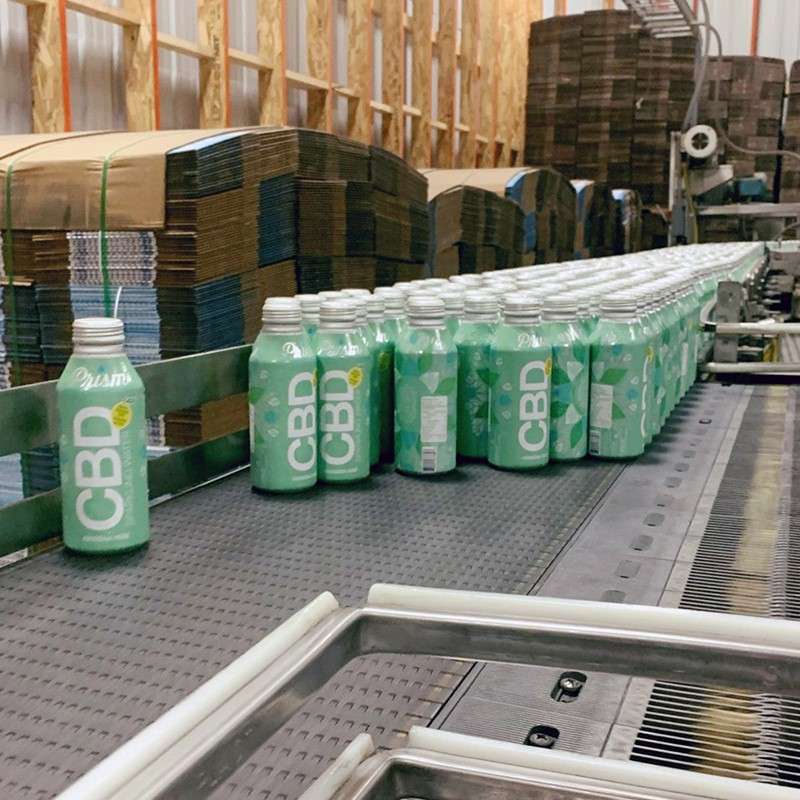 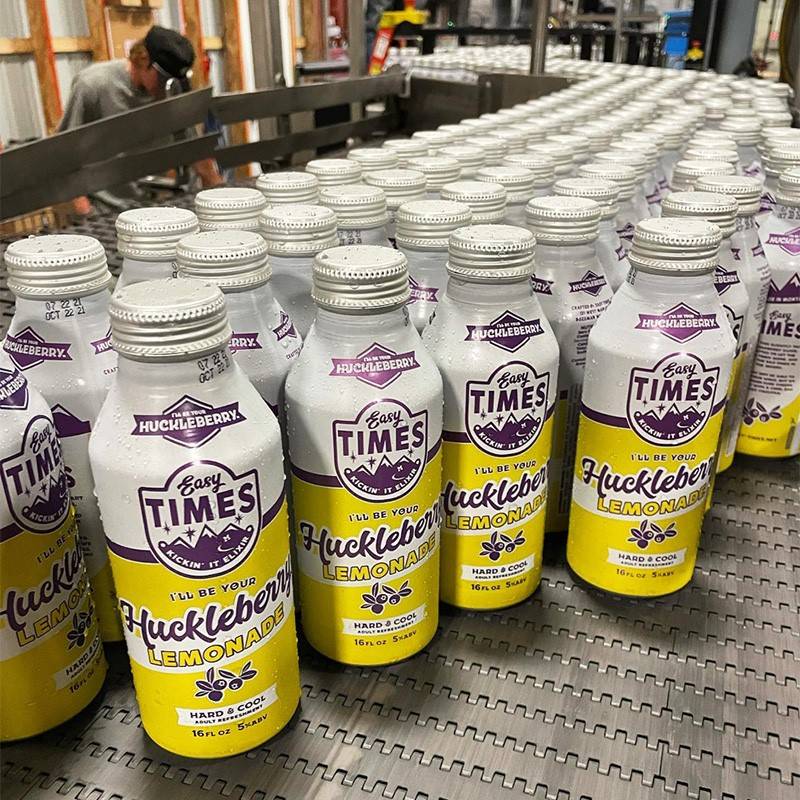 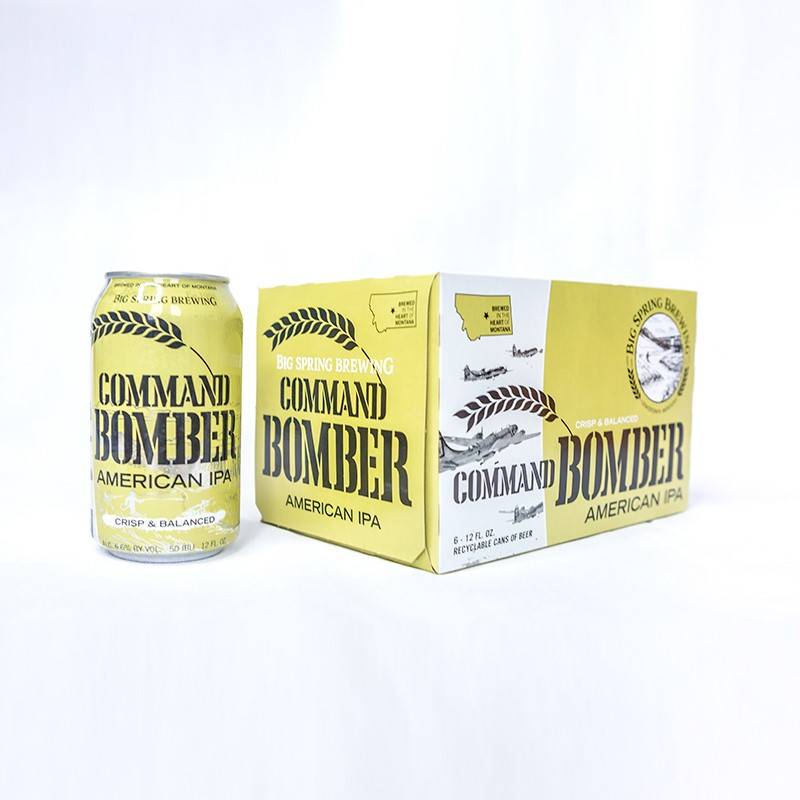